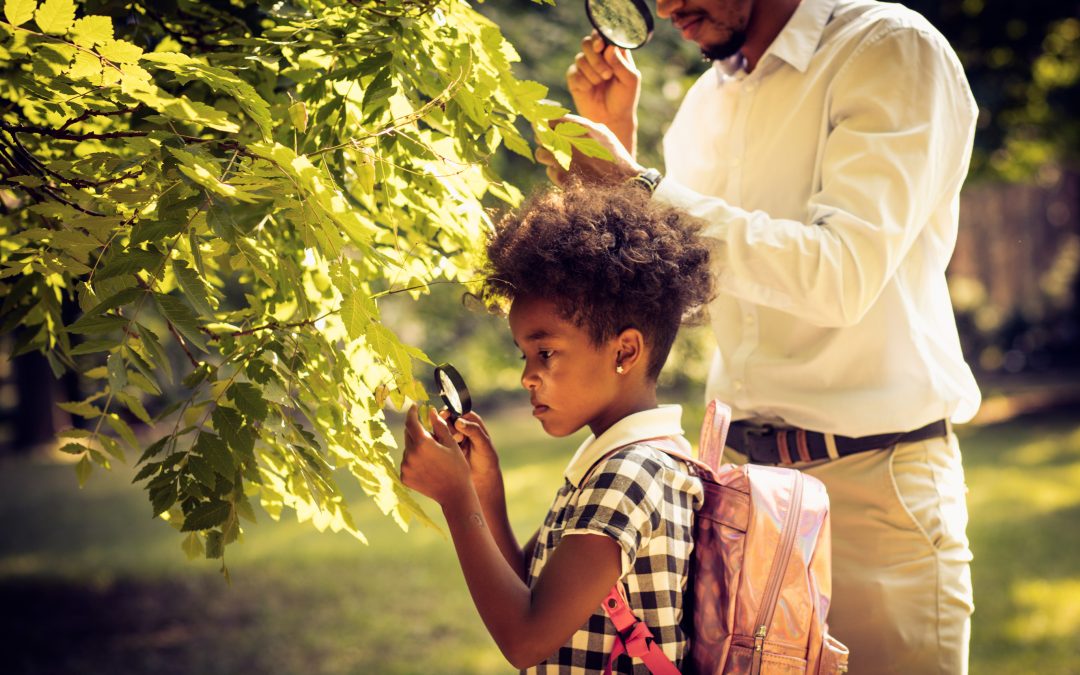 My husband and I took our then-only son to the North Carolina zoo for the first time when he was two years old. We bought an annual family pass and an hour and a half later, we were glad we did! We decided to let him follow the wonder and let him explore as interested. As a result, the trip didn’t go as planned. We spent more than two hours looking at two exhibits, but mostly the birds and bugs nearby. I resisted the urge to pull him along and show him more. Surely, he wanted to see something “different.” Instead, he watched the “everyday” animals. My instinct told me to step back and keep letting him follow the wonder. I reminded myself about the pass and that we have a whole year to “get our money’s worth.”

Let Them Do Things Their Way

Three years later, in kindergarten, he had no interest in his school’s “Read 100 Books” challenge. Instead, each night, he read a couple of lines from his ant farm manual. The words were long and difficult. It took about the same time to read those sentences as it would have short books. I resisted my urge to encourage him to put down the manual, pick up the other books, check the boxes, and receive a medal from the school librarian. Instead, we let him follow the wonder.

Accept Them Where They Are

Three years later, in second grade, I was talking to a teacher, as I had done every year before, about strategies for helping him. He had a hard time getting what’s in his head on paper. “It’s obvious the information is in there, his head just isn’t in the room.” I told the teacher that our main concerns were his social and emotional health. His grades were good enough. “But I know he can do better,” she said. “We are focusing on helping him connect with peers and process his feelings,” I said. By that time, he was aware that he thinks about and shares information slower than his peers. He had started to believe it was because he was stupid. He felt like an outsider.

Let Them Focus On Their Interests

When he was 11 years old, I went upstairs to wake him up and was surprised to find him already up and dressed. He was peering quietly into his new microscope looking for a tardigrade in the moss sample he had collected the day before. He was captivated.

Listen & Learn From Them

At 12, he went into our attic space to check on the queen ants he was holding in test tubes. He was hoping one would start his new ant colony. On the way to school, he taught me something new about “water bears.” It was a delightful fresh fact in the midst of a stream of repeated ones. (Tardigrades are really cool, by the way, “Did you know they can survive the vacuum of space?!”)

When They Follow the Wonder Out There, They Discover The Wonder Within 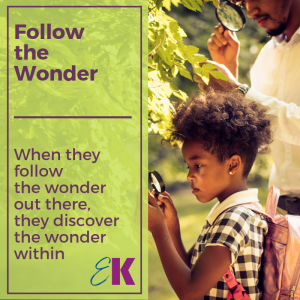 One night as I was tucking him into bed, he said, “I can’t believe I created the Mermedex in one day.” The Mermedex  is a 12-page book he typed about all native and some invasive species of ants in the United States. He spent hours working on the project that he initiated all on his own–and for fun.

“I noticed you focused most of the day,” I remarked.

“Me too,” he said. “So, what was wrong with my brain back then?” he asked referring to all the times he had difficulty starting and ending tasks (and everything in between).

“Nothing,” I responded. “Nothing was ever wrong with your brain. It took time for you to develop these skills and hold on to the way you see the world. I knew this day would come.” I leaned in to give him a kiss. He turned away and offered a hug. I knew this stage would come too. I followed him the way I invite him to continue to follow the wonder.

What he lacks in charisma, he makes up for in self-embraced quirks. Today, he relishes in the fact that his peers call him over if they spot a queen ant. He knows the colleges that offer an undergraduate program in the study of insects.

With all the challenges I find in raising four children, there are many gifts. The gift of wonder–in the moment, in who they are, and in who I am–is the one I cherish most. My hope in parenting them is that they hold on to their desire to follow the wonder.

The Power of Wonder

Through wonder, they identify and follow their interests and they have an evolving sense of who they and others are. Through wonder, the world is so much more than black or white; good or bad; right or wrong; us versus them. This is not about indulging a child’s interests. It is about helping them tune in to their sense of delight in the world and using that to guide them toward integration of thinking and feeling, toward a both/and, cooperative, strength-based view of life. Wonder promotes a healthy sense of self and others, thus promoting pro-social mindsets.