The Good: Opportunities to Connect 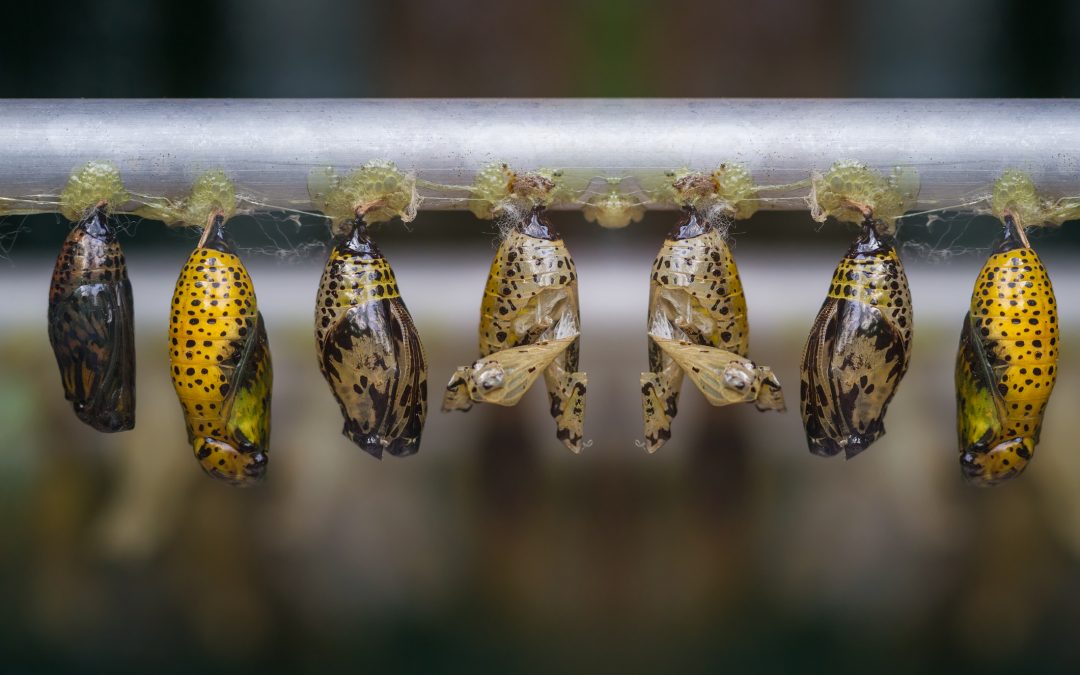 I have been following this pandemic since January. I’ve called every turn that affects us as a family, preparing along the way.

“The kids have two more weeks at school max.”

“We are not going skiing for spring break. The slopes will be closed well before April.”

“I need to get ready for your deployment. Your Reserves unit will be activated”

That last one came weeks before the President’s order. Since then, I just waited for the call. It came Saturday. I could tell immediately what was happening even though he listened silently to the speaker.

This whole time I was preparing, Patrick was busy working at the lab. I had time to closely follow the people behind the modeling numbers and see the growth rate emerging. I felt its curve more than I thought about it.

Meanwhile, my race teammates were optimistic. The race organizers sent out an email detailing everything they were doing to ensure safety and I thought, “This will expire within a week.” a few days later it was canceled.  How did people not get it? I couldn’t tell if we were living in the same world. Was this lack of understanding? Denial? It seems our brains let in what we are willing to let in so we can take this at a certain pace to not deregulate emotionally. Some information, though, is about to blow through our safety filters. Be prepared.

During all of this, Patrick had been busy working. He is an MD MPH. He knows what is going on, but I felt like I needed to prepare him when we learned last night that he would be in NY, probably working with covid19 patients at the Javits Center.

Me to him: Be prepared. A lot of people are going to die.

He has spent his career mostly working with the fit Air Force workers, or thinking about population health, and now is at the lab working with one of the most intelligent workforces in the world. He has worked with a lot of healthy people. Of course, he has also trained and worked globally, been to war, and seen economic and social tragedy as well as battlefield tragedy. I know this. Still. I want him to be prepared emotionally, mentally, and spiritually.

He is. He has always been good at determining truth and making the hard and sometimes lonely decisions based on truth. Some of his hard times deal with telling people they are unfit (physically or psychologically) for their jobs. That is a tough call to make. It ruins career trajectories. Nobody makes those calls lightly. Even as a physician, there are some gray areas that require one to peer beyond data and really on judgment and experience.

I remember in my training I worked with a middle-aged man who was mentally deteriorating. Every day, the staff tried to find new ways to help him understand that he could not do his old work. His brain had lesions. I don’t think we knew the cause of them. Every time I worked with him, he would re-grieve the loss as he would re-realize what was happening to him. It was so hard. His case still haunts me. What meaning will his life have? How do low-social economic people who can’t work but want to work get by? All he wanted to do was hold a traffic sign telling drivers to stop or go slowly. That’s it. I determined that he could not do the job without support. It would be up to society to decide if that support was worth it. Really, to determine his worth.

Work gives meaning to our lives.

Him to me: I know. A lot of people will recover too.

And that, in a nutshell, is Patrick:

You get the picture.

The last person I need to prepare for his job is my husband. In addition to all of his intellectual training, he has kept his humanity: his heart.

There was one time in medical school that I was worried about him. It was a time he was disconnecting in a way that he needed to get through it. He was very logical and seemed a bit cold. I was concerned. Who did I just marry?

Shortly after settling into his residency in Anderson, SC, however, he returned to normal. I will save that story for another time. It was a moment that remains one of my most grateful and that has changed our lives together and as a family for good.

A lot of people will recover too. He said. 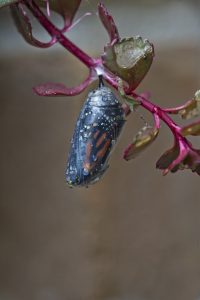 We live, or lived, in a world in which it was easy to detach from the pain and suffering from others.

Again, my client haunts me. Many other clients haunt me.

I will tell you what Patrick values as good: connection.

It is the reason we moved out here in the first place: more time to connect to each other, to ourselves, to nature, to God, to family, to the community …

To Patrick, this deployment is a chance to connect … with his purpose, with his team, with God, and with complete strangers who are suffering.

Then, we can work together to build a connected world, a world in which what’s good is what connects us, not the things that ultimately 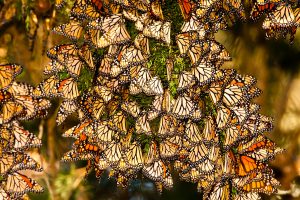 Collectively, we decide how to live moving forward. We decide what is good, and what has meaning.

We decide how we emerge from this cocooned time and how we live moving forward.